for the Black boys who never got to be soft 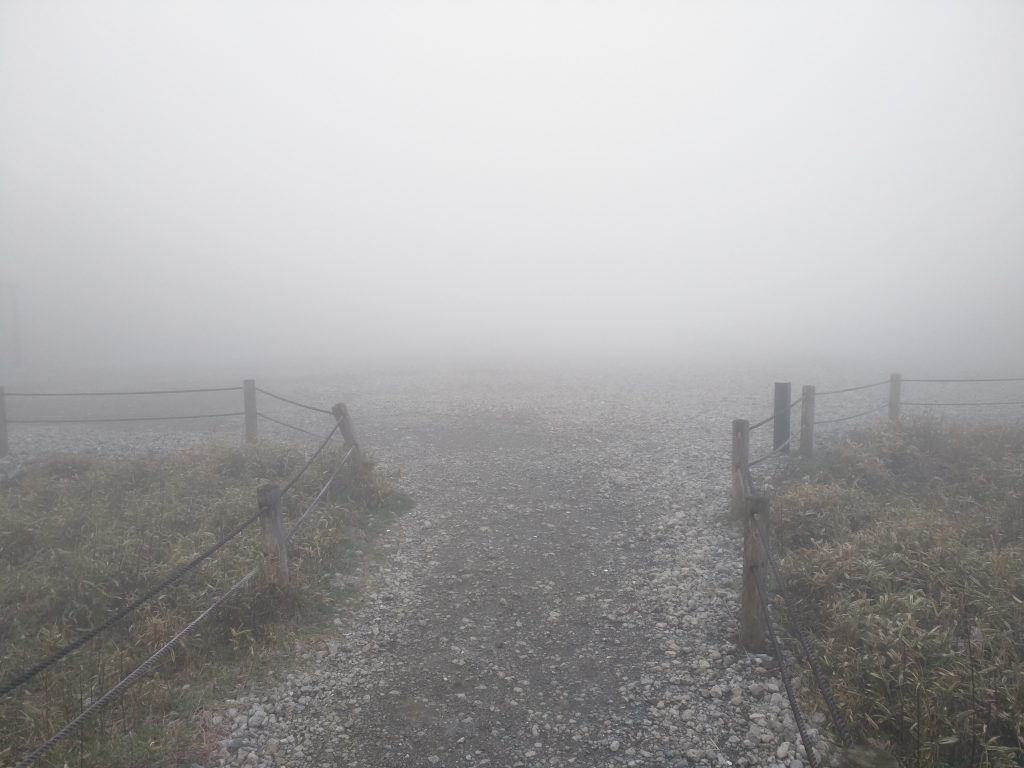 Push up on my homegirls at the club and we can scrap for that. Put your hands on somebody in my village, I’ve got hands for you. But I’ve no interest in being tough. I’ve seen tough eat men into oblivion, the left behind knotted and scarred, and each revolution of the sun bathes me in longing for a healing I didn’t think I could have. There is better for us boys forced into men. I have to believe this.

Sometimes I daydream about who I would be if I was allowed to free form. How would my face express itself? Right now it gnarls when I walk to the corner store, mean muggin passerbys. I know it is a signal to leave me alone, born of the want to live unimpeded. We buss down our masks with glares to protect our shine because we know that if we get too bright, there is someone, somewhere, with something to night us. And to those of us born in darkness? We lean into the night, taking on everything but the sparkle as we dream of being stars. How many of us supernova prematurely? All that pressure making us hard as the hood that raised us, just to try and survive in it?

Sometimes I daydream about who we would be if we lived up to the ways Black women care for us. When I was a kid, tall as the waist of a door, I watched a man slam its frame against the body of my mother. My cheeks singed with tears, I was too young to swing on him then, so I’ve carried a hate in my back pocket from that day; I have known what I would kill for since I was too short to stand trial. But my mom, in that moment, shoulder burning, turned her face away from the snapping jaws of him to tell me that it didn’t hurt. Imagine the strength to be so soft, so kind as to soothe in the midst of your attempted undoing. I have seen men yank hair, punch bodies, do everything to try to drown the women that kept them afloat, everything except sustain them. So many of us are taught that men are providers, while being shown how to uproot and destroy. Pac said roses grow from concrete, and I have seen them, young and sprightly, heads peering over the lip of the curb. I have seen them bloom and I have seen them wilt under the weight of masculinity. There is no water in this kind of tough. There is nothing inherently toxic about masculinity, I carry that energy in my body happily, but the mixture of expectation, social roles, and rigid identities makes for a potentially fatal soil to grow from (especially to those who are not cis-gendered heterosexual men). I was watered by women, only learned to tender myself in their arms; had to unlearn all the tough I calloused myself into, realized it was a trap soon enough to save myself from myself, but too many of us never do.

Sometimes I daydream about how we can save ourselves, and I picture two Black boys seeing each other without the mask. I dream about what a smile can do for us, to us, if shared between us. I’ve no illusions that it’s a fix, or that it is revolutionary, but it is a suture, no? I tell my homies I love them now, after keeping those words locked in my throat for most of my life. Niggas don’t let niggas love niggas because niggas who love niggas can’t be niggas is how the story goes, and the story was written because some other folks killed us into their pages. But we got our own ink, if nowhere else but in the hues of our flesh. I write to free myself into truth. I write to dream myself into a possibility. I think we can be soft and still protect ourselves and our peoples, in fact I think we would become better at it. I hope I never tell my son to man up when he is still learning to boy; I want that time to fit him snug. My boy will free form, and I will kiss all of his twists and tangles, let him stumble over himself and ask questions, seek answers to the complexities of trying on Black and man until he finds the right size.

Sometimes I dream, and on my better days I see a little Black boy running down the block. He stumbles, falls. His knee bursts open and there is blood. Red, so much red, but he is lifted skyward. The tears on his cheeks are allowed to slide and sparkle. His cheeks are wet but instead of a burning he hears a strong voice call out to him, draw him in. The voice is a father like he wants to be when he dreams of standing all the way up there. The words are familiar, they hit like memory foam as he sinks into them. The words are unimportant to the point, and they are not for me to hear. But his cheeks sparkle, I know that much. And everything is okay. He is.